The Thalian Hall Center for the Performing Arts and the Wilson Center at Cape Fear Community College are pleased to announce the newest addition to the Skyline Drive-in Movies series , which takes place under the stars on the Downtown Campus of CFCC. On October 8th & 10th, The Crow (1994) will be screened at 8 p.m.

This unique new entertainment experience elevates the concept of the drive-in cinema to an entirely new level – specifically, the top level of the Hanover Street Student Parking Deck, just opposite the Wilson Center. The series highlights the history of cinema in Wilmington, and features films made in Wilmington and the surrounding Cape Fear region.

These film screenings are ticketed events, and capacity for these screenings are limited to preserve sight lines. Tickets must be bought in advance; no walk-up tickets will be available. The event will be held in compliance with local and state health guidelines and will be an in-car event. The film sound will be broadcast via short-range FM radio transmission. In order to optimize the movie experience, it is recommended that ticket purchasers arrive with a tunable FM receiver (vehicle radio or the like). Events are held on a weather-permitting basis. For more details and updated information regarding each screening, please visit our Skyline Drive-In page.

Based on the graphic novel by James O’Barr and directed by James Proyas, this fantasy follows Eric Draven (Brandon Lee), a rock musician who is murdered along with his fiancée Shelly (Sofia Shinas) by a group of marauding thugs who terrorize the decaying city in which they live. The loving couple is murdered on the eve of their planned Halloween wedding – the night known as Devil’s Night. One year to the day later, a mystical crow appears at Eric’s grave; Eric rises from the dead and, with the bird as his guide, goes on a mission to avenge himself against Top Dollar (Michael Wincott), the leader of the gang who killed him.  This movie is Rated R for sequences of strong violence and language, some drug use, and some adult situations.

Tickets for The Crow – good for a carload – are on sale now. ALL tickets MUST be purchased in advance; there will be no walk-up ticket sales for this event. 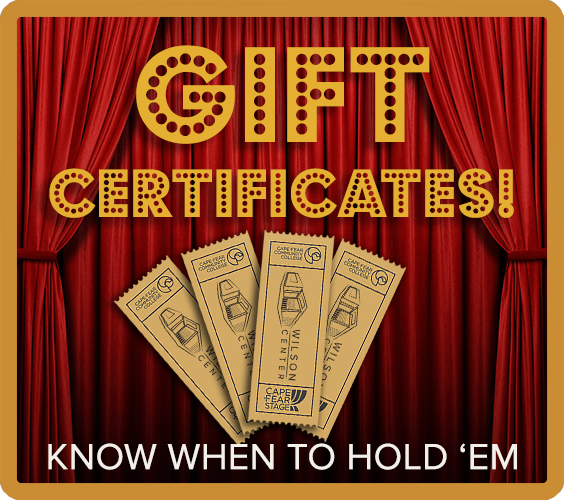